n his show Tuesday, Limbaugh said he was reading the paths of the hurricane and was certain it would curve into the Atlantic, and even if it did so, Limbaugh said “official” meteorologists and the media would have accomplished their goal.

“If it ends up not hitting where you are, hits somewhere else, you might temporarily breathe a sigh of relief, but you’re still gonna think, ‘Man, there might be something to this climate change,” Limbaugh said. “Do not doubt me, with everything being politicized, of course it is an objective of some, not everybody, of course, but some of the people involved here.” 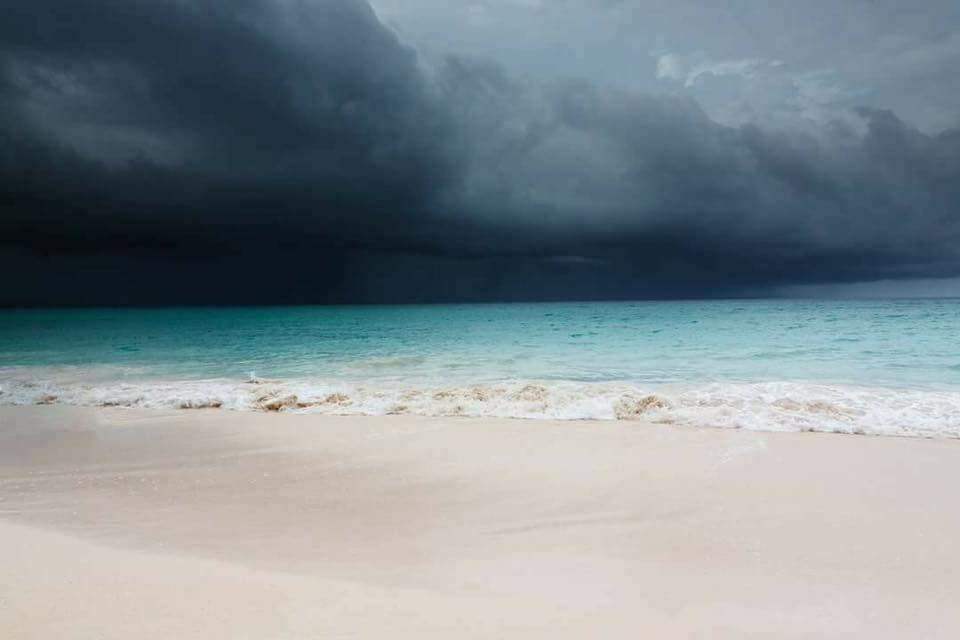 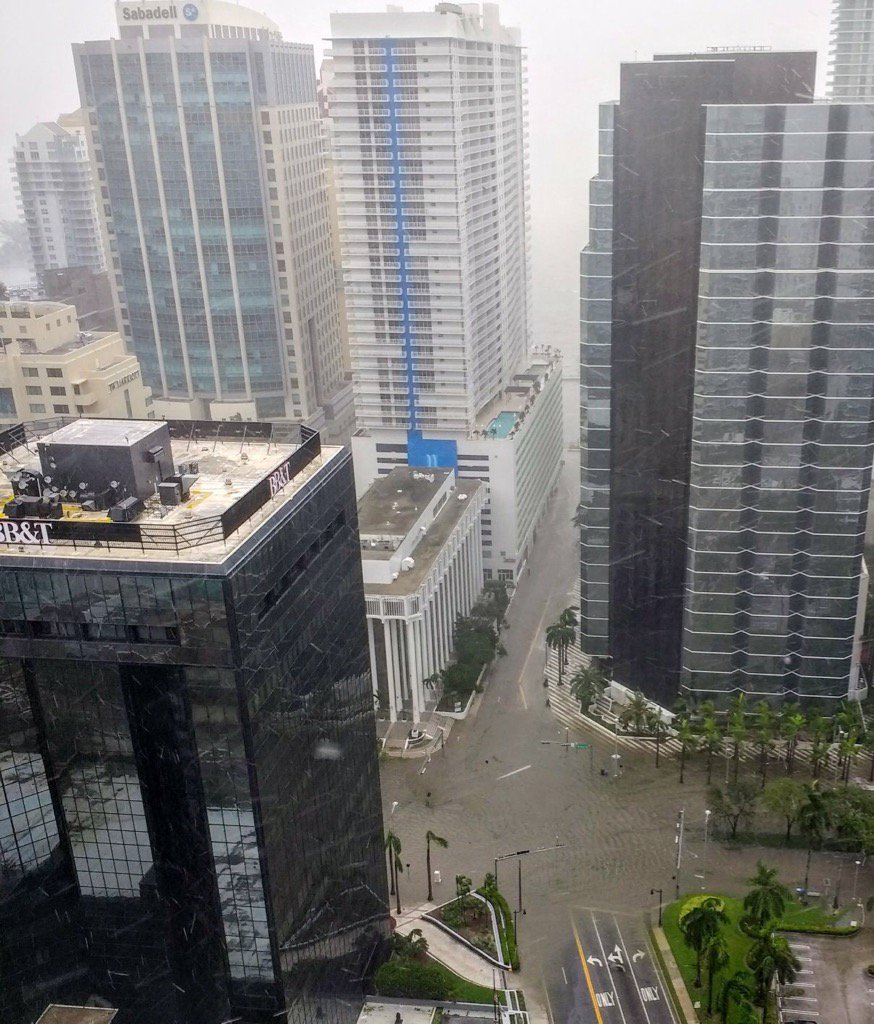